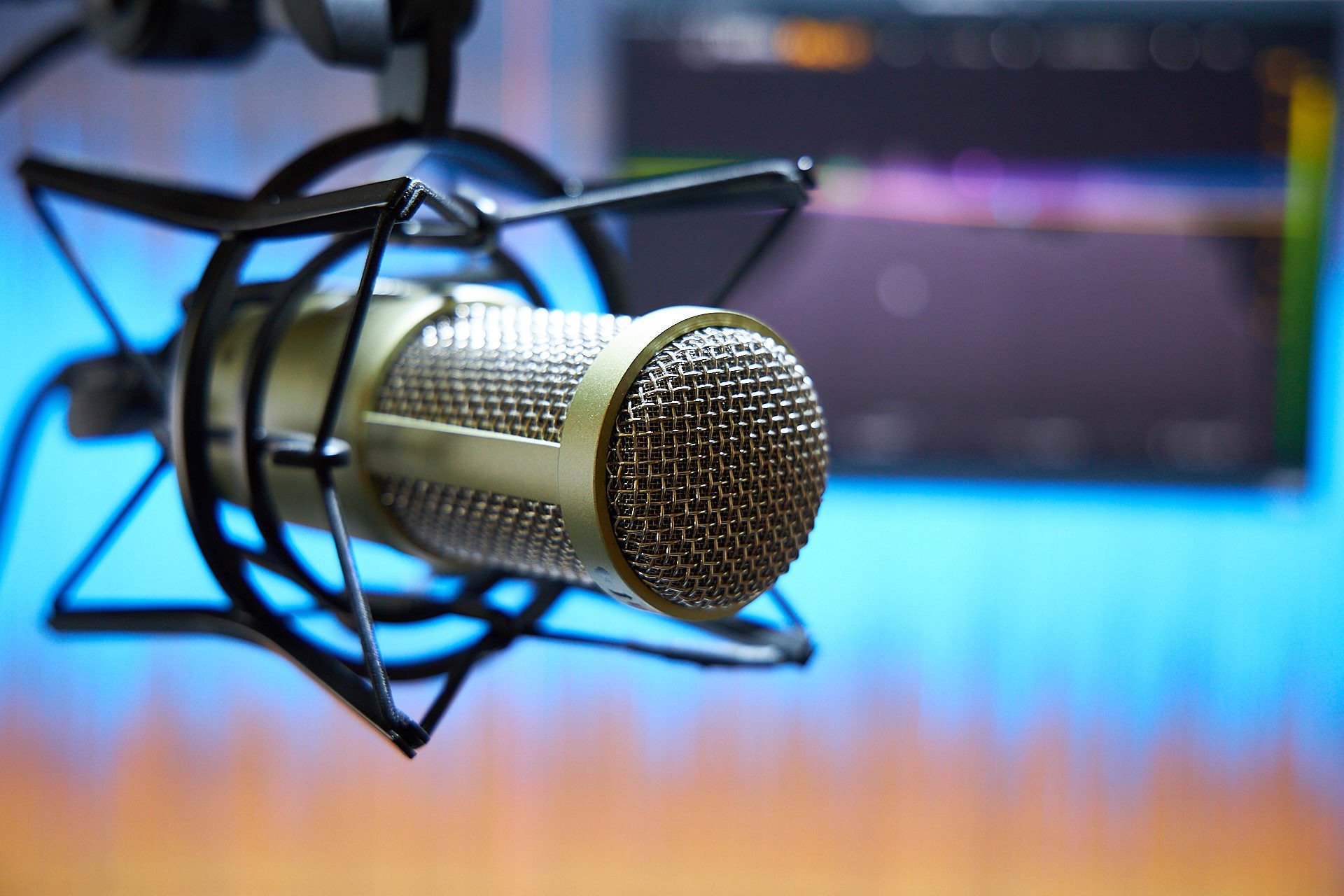 You could be travelling by train, laying in bed or out exercising, all you need is a pair of headphones and you have access to fruitful conversations.

It seems the modern world is starting to wake up and realise the value that podcasts can bring to your life.

They are easily accessible, in most cases free and more intimate than other forms of media.

As entrepreneurs we appreciate, perhaps more than others, the importance of continuously evolving our understanding through learning.

Who else is better to listen to than some of the greatest minds in the industry!

But with vast amounts of people creating and some making money from podcasts, it’s important to syphon through them all.

When it came to finding the best podcasts for entrepreneurs, I thought it was important to select ones that had different focuses.

That way you ‘cover more bases’ and, in theory, learn more.

So with that being said, let’s have a look at some of the best podcasts for entrepreneurs and my reasons for including them.


Some of you may know of Tim Ferris for his impressive streak of well-received books such as Four Hour Work Week and Tools Of Titans.

You may even have come across his successful youtube channel which is currently hovering around 700,000 subscribers.

Regardless of whether or not you know of him, Tim started up his podcast in 2014 and like many of his other endeavours, has been wildly successful.

The podcast has over 500 million episodes downloaded, 9500+ 5 star reviews and managed to reach apple’s ‘best of’ podcasts 3 times.

The Tim Ferriss show isn’t what I would call your ‘conventional business’ podcast.

This is because Tim shares his opinions, sometimes with guests, on a whole host of topics.

The common theme throughout every episode is overall self-development, helping you learn useful tips and tricks.

In other words, takeaways that don’t just revolve around business and in fact is more geared towards improving your life in general.

As I mentioned earlier, Tim also invites on big names in a wide array of fields such as:

All of these factors coupled together make for one of the best podcasts for entrepreneurs.


Rob Moore is a recurring name that I have used throughout my blog for good reason, he produces valuable content.

Rob’s Fortey is property but he’s also written books on a whole host of topics (mostly to do with mindset) within entrepreneurship such as Money, Life leverage and I’m worth more.

Rob has recently channelled a lot of time and effort into his podcast which launched in 2016.

It covers all aspects of the umbrella term that is entrepreneurship.

Everything from building and scaling a business to addressing the thing that can hold you back in your journeys such as fear of rejection.

The disruptive entrepreneur has a combination of Laidback entries in the form of ‘Rob’s rants’ and serious, hard-hitting episodes with successful entrepreneurs.

What’s great about Rob’s podcast is he also varies the length of his entries.

This is useful if you don’t have much time in the day or if your attention span is a bit shorter.

Like the others on this list, Rob has had an impressive range of entrepreneurs on the podcast like Dorian Yates, Sir Tom Hunter and Grant Cardone.

Masters of Scale, currently at the time of writing, are on their 5th season within the world of podcasting.

The podcast is hosted by Reid Hoffman, the co-founder of Linkedin and focuses on, as the name suggests, how companies grow from ‘zero to a gazillion’.

In each episode, Reid looks to describe theories that he thinks are key to successful businesses and tests his thoughts on how they scaled with legendary leaders.

By the end of each episode, you come back full circle to where the conversation started- a notion, theory or hunch that starts to make a lot of sense.

The podcast incentivises bold thinking and a different take to most about the world we live in.

It may initially sound hard to follow but Reid is laid back in his approach and that makes the podcast very engaging.

Reid has leveraged his connections through his role in Linkedin by Interviewing a range of high profile CEOs and entrepreneurs.

Including the likes of Bill Gates, Mark Zuckerberg and Josh Silverman.

I consider this a very valuable resource and therefore had to be included on my list for best podcasts for entrepreneurs.

The Side Hustle Project


I first came across the side hustle project from being a regular reader of its creator, Ryan Robinson.

Ryrob.com was and continues to be, a very successful blog in the ‘make money’ niche (hence why I was a reader) grossing hundreds of thousands of visitors a month.

Ryan decided to branch off into podcasting a few years ago and has produced 132 episodes so far at the time of writing.

What perhaps differentiates this podcast from the rest of this list, as you can probably tell is, that this focuses on side projects or hustles.

Meaning it looks at businesses that were started up alongside existing jobs.

As a result, the podcast provides invaluable insights into creating, managing and scaling businesses whilst maintaining a primary income.

In terms of the guests, this blog also stands out because it features everyday people like you and me who want to share their success stories.

This is a top podcast for entrepreneurs who need some inspiration now and then.


The reward for the longest-running podcast on this list goes to Pat Flynn and his podcast, smart passive income (SPI).

Starting back in 2009, Pat explains that he has witnessed the monumental growth of popularity in podcasts over the past few years.

Pat has done a good job of positioning himself within the recent growth of podcasts as he is rated the number 1 business podcast on iTunes.

Not only that, but his episodes collectively have been downloaded over 60 million times.

SPI is mainly made up of weekly interviews, business strategies and advice for building an online business the smart way.

The podcast also does extend to personal development much like The Tim Ferriss Show.

Pat’s guest typically has the common theme of being published authors within the particular field each episode is on.

Over the year he has interviewed Gary Vaynerchuk, Tim Ferriss and Micheal Hyatt but occasionally will collaborate with others such as his staff.

That makes one of the best podcasts for entrepreneurs!

Conclusion On The Best Podcasts For Entrepreneurs

So there we have it, thanks for sticking around to the end and I hope this list on the best podcasts for entrepreneurs has been useful to you.

If you liked this content and would like to support me I would be extremely grateful if you checked out some of my make money online posts such as:

If there are any favourites of yours that you think deserves a spot on this list of best podcasts for entrepreneurs, let me know in the comments!