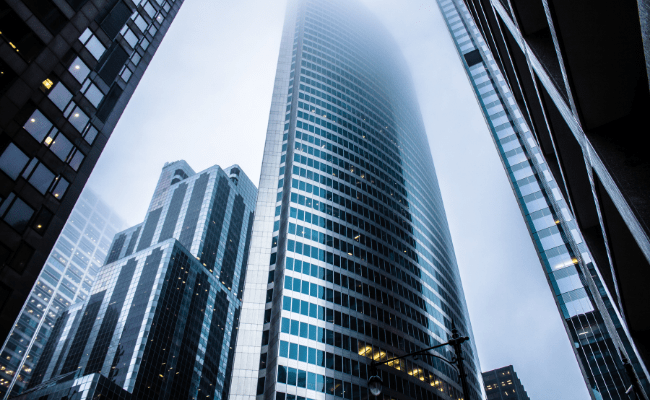 If you are looking for finance quotes about money to improve your mindset, you have come to the right place!

While there are probably hundreds of finance quotes out there, I choose 30 in total.

I made sure to include some of the most thought-provoking and inspirational quotes I could find that hopefully, you will be able to resonate with.

So what we lose in quantity we most certainly make up for in quality.

Quick shameless plug, if quotes are your thing, I’ve done a number of articles including:

Now the self-promotion is out of the way, let’s take a look at some of the best finance quotes out there.

30 Finance Quotes To Improve Your Mindset

There you have it, 30 of the best finance quotes to improve your mindset.

Have I missed out on some financial quotes that you love?

If you enjoyed this article all about financial quotes consider checking out some of my other content on related topics such as: